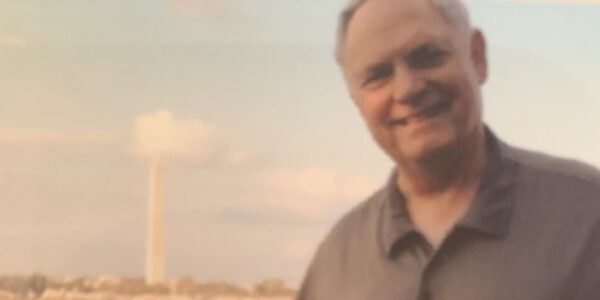 “Bill was part of a small group of leaders whose work really defined what it means to be a defense community,” ADC CEO Tim Ford said. “He was a member of the board when the modern ADC was created in 2004 and our new mission supporting all defense communities took root. His understanding of BRAC and its impacts was unmatched, and we all relied on his counsel. He will be missed.”

Harvey, a Georgia native and West Point graduate, spent 30 years in the Army Corps of Engineers and retired in 1994, according to his obituary. He then worked as a consultant.

A funeral will be held June 17, and Harvey will be laid to rest at Arlington National Cemetery.