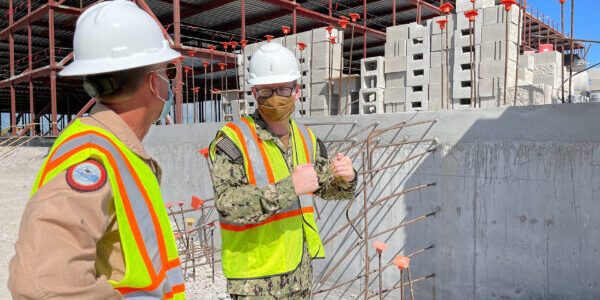 The Readiness Subcommittee’s measure would authorize over $7 billion in military construction projects – most of it to be spent by the Navy – and provide oversight for modernizing the defense industrial base, according to CQ.

It also calls for each service to select one installation for a pilot program switching to electric vehicles. Those installations would strive to replace all their nontactical vehicles with electric ones by 2025, as Defense News reported.

The same subcommittee included language requiring annual reports from DOD about the quality and status of privatized military housing, as Stars and Stripes noted.

The full House committee meets June 22 for its annual marathon markup session. The Senate Armed Services Committee has hearings scheduled for June 13 and 15 to mark up its version.