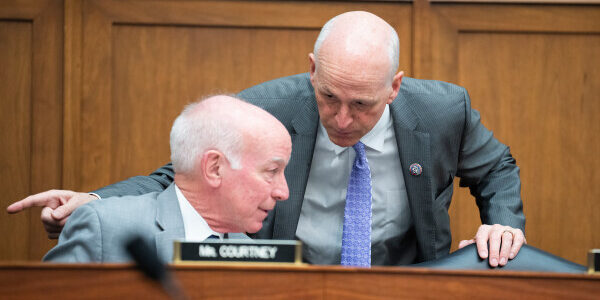 The Military Personnel Subcommittee approved a 4.6% pay raise for service members, which chairwoman Jackie Speier (D-Calif.) said may not be enough given current inflation rates. The bill would also cut the Army’s end strength by 12,000 troops as the Army requested, but a subcommittee aide told CQ the committee will continue to scrutinize those numbers.

In fact, all the policy items and budget figures are far from being finalized.

“As I think we all know — it’s probably the worst kept secret in Washington — there are still very intense negotiations in terms of what top line we’re eventually going to mark to in both our committee and the Appropriations Committee,” Rep. Joe Courtney, chair of the Seapower and Projection Forces Subcommittee said at his panel’s markup.

The final three subcommittees meet for markups today ahead of a June 22 markup by the full committee. The Senate begins its markups next week.