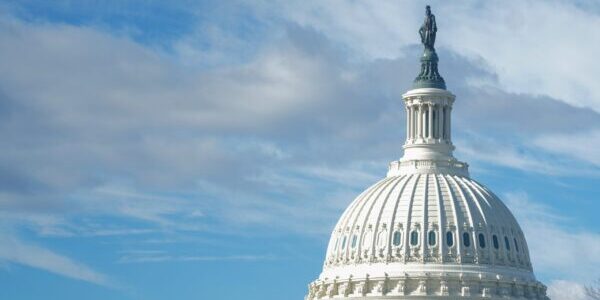 The House Appropriations Defense Subcommittee will consider the fiscal year 2023 spending bill June 15, according to a new schedule released by the Appropriations Committee. The full committee will consider the spending bill June 22 – the same day the Armed Services Committee is scheduled to hold its marathon markup of the defense authorization bill.

House leaders hope to bring all 12 annual spending bills to the floor in July, but there is still no agreement among House and Senate appropriators on a budget framework including topline spending figures, CQ reported.