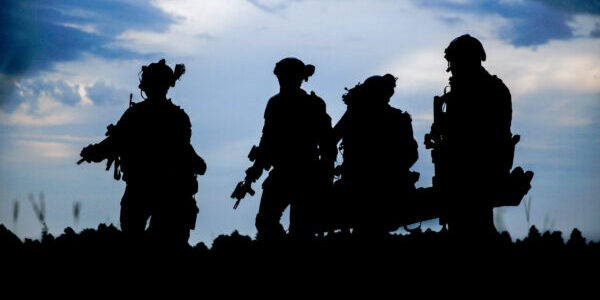 But neither committee’s chair has said whether they will aim to stay within the administration’s topline national budget figure of $813 billion, which is about 4% above the current year’s spending. Republicans want to spend more, especially given the nation’s increasing inflation.

“I just think we have everything on our side on this thing. We ought to be able to get the adequate increases that we want,” Sen. Jim Inhofe, the top Republican on the Armed Services Committee, told Politico, according to its National Security Daily newsletter.

Last year, both chambers agreed to add to the administration’s defense request.