SASC to Mark Up NDAA with Pay Raise 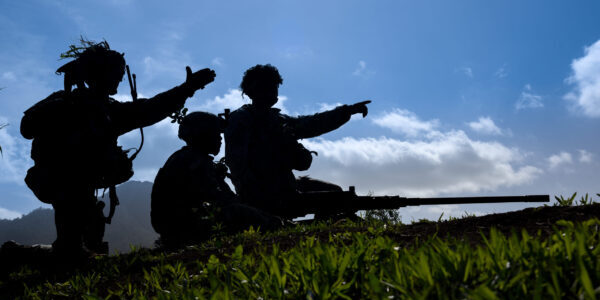 The Senate Armed Services Committee will meet behind closed doors today to mark up the fiscal year 2023 defense authorization bill. Subcommittees have advanced portions of the bill this week, mostly in closed sessions.

The bill text has not been released, but much of it seems to align with Pentagon requests, including a 12,000-soldier decrease in the Army’s end strength and a 4.6% military pay raise, according to CQ.

The House Armed Services Committee will mark up its version of the bill next week.