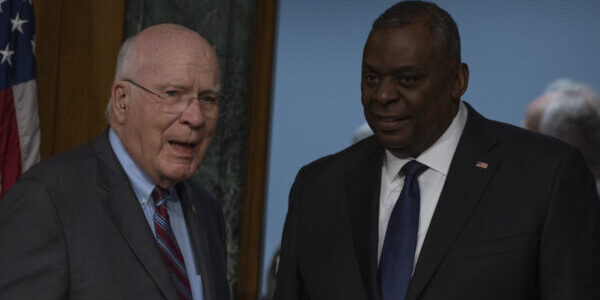 Despite the lack of a bicameral, bipartisan deal on topline spending figures, the Senate Appropriations Committee will begin marking up its fiscal year 2023 spending bills after the July 4th recess, Chair Patrick Leahy (D-Vt.) said Thursday, according to CQ.

“I’m just going to give all the subcommittee chairs an allocation, and tell them to mark up their bills,” Leahy said. “I hope the Republicans will join us, and they will be welcome to any of the markups and the negotiations, but we can’t sit around and wait forever.”

Leahy previously said that Republicans want to pass a continuing resolution to keep current spending levels into the new fiscal year and postpone any spending negotiations until after the midterm elections.

The House Appropriations Committee marked up its bills this week.