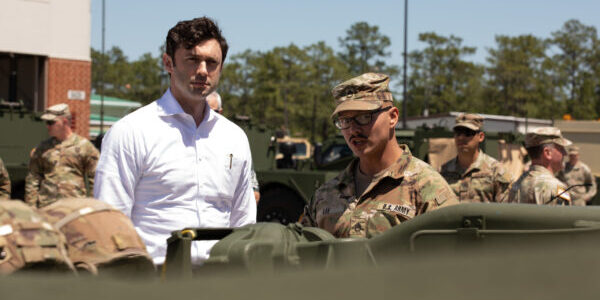 “Many Georgia military families have asked me to help with the high cost of housing,” Ossoff said. “That’s why I’ve introduced this bipartisan bill to help them so that servicemembers, their spouses and their kids are secured in safe, affordable housing.”

In 2020, DOD temporarily adjusted the basic allowance for housing rates where housing costs were 20% higher than the current BAH. That authority expires in September, but the Ossoff-Rubio legislation would extend it for two more years.

“The men and women who dedicate their lives to serve our country should not have to worry about being unable to afford a decent home for their families,” Rubio said.