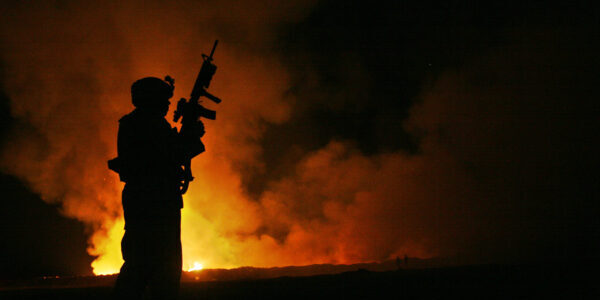 By a vote of 84-14, the Senate passed legislation Thursday to expand the list of illnesses that can be linked to military service, providing Veterans Affairs support for their treatment, as The Hill reported. It includes illnesses linked to toxic burn pits that post-9/11 veterans were exposed to.

“Generations after generations of Americans have gone to war, backed by a promise that we made to them when they signed up that we would care for them when they got home,” Veterans’ Affairs Committee Chair Jon Tester (D-Mont.) said in a floor speech. “Unfortunately, that didn’t happen in the case of toxic exposure. We failed them. This bill is about righting a wrong that has been ignored for just way too damn long.”

The House has passed similar legislation and will need to pass this version before it can be signed by President Biden, which appears likely to happen.