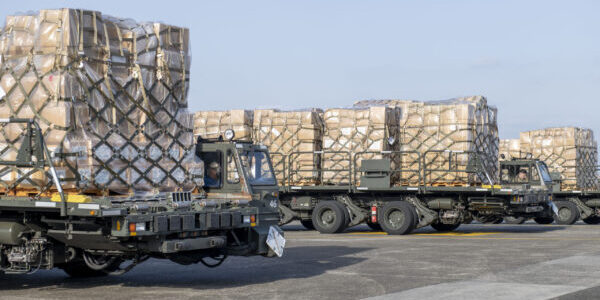 President Biden is sending another package of security aid to Ukraine, this time in the amount of $450 million, as The Hill reported.

“The United States will continue to bolster Ukraine’s defenses and support its sovereignty and its territorial integrity,” John Kirby, National Security Council coordinator for strategic communications, told reporters Thursday at the White House.

The package will include four High Mobility Artillery Rocket Systems, following four others that the U.S. sent earlier this month. It will also include ammunition, tactical vehicles, grenade launchers and machine guns, the Pentagon said.

Including the aid announced Thursday, the U.S. has sent $6.1 billion in security aid to Ukraine since Russia invaded in February.