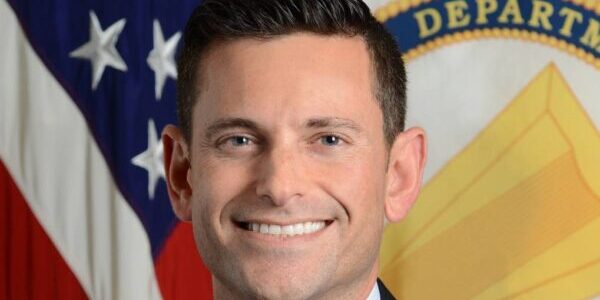 The Senate on Tuesday confirmed the nomination of Alex Wagner to become assistant secretary of the Air Force for manpower and reserve affairs. The vote was 76-21.

He has most recently served as vice president for strategic initiatives at the Aerospace Industries Association.