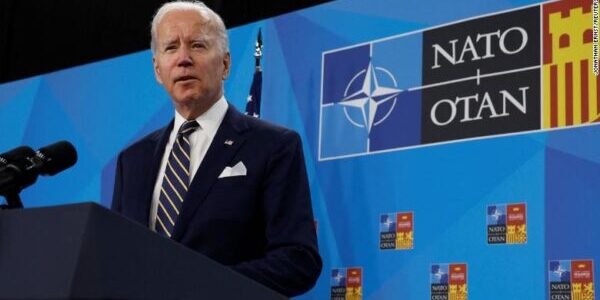 President Biden announced another $800 million in military aid to Ukraine Thursday as he helped wrap up this week’s NATO summit in Madrid, The Hill and others reported. The White House is still formalizing the aid package, which President Biden said would include counter-battery radars, artillery and ammunition.

President Biden also said Thursday that the U.S. will “support Ukraine… as long as it takes to in fact make sure that they are not defeated by… Russia.”