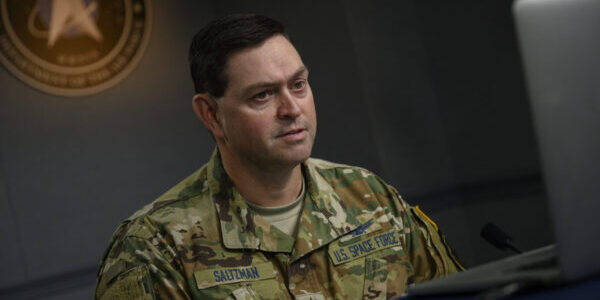 President Biden has nominated Lt. Gen. B. Chance Saltzman to become the Space Force’s next chief of space operations, along with a promotion to four-star general, Space News reported. Saltzman is currently deputy chief of operations.

If the Senate confirms his nomination, Saltzman would replace Gen. John “Jay” Raymond who is retiring after 38 years of service, 35 in the Air Force and three in the Space Force.