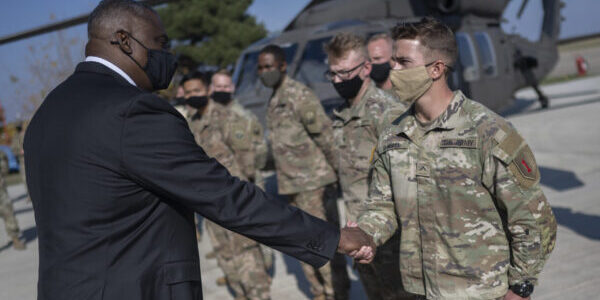 More than 10,000 U.S. service members are still deployed to NATO and ally nations to help protect them and to support Ukrainians. About 15,000 initially deployed five months ago.

Here are the current deployments, according to Military Times:

“We have no deployments or redeployments to announce at this time,” a Pentagon spokesperson told Military Times last week. “However, the United States will continue to adjust its posture as needed in response to the dynamic security environment.”