Former Sec. Miller Says No Troops Were on Standby Jan. 6 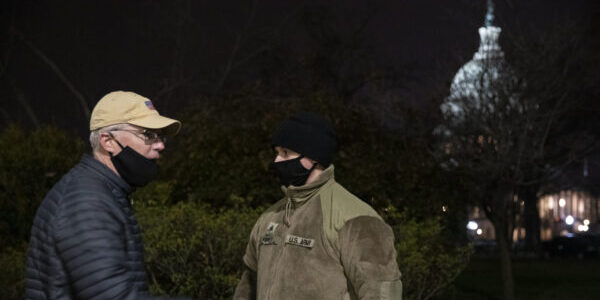 Former Defense Secretary Christopher Miller has disputed former President Donald Trump’s claim that Trump had ordered up to 10,000 National Guard members to be on standby on Jan. 6. Trump claims to have made the promise in the days leading up to the riot.

“I was never given any direction or order or knew of any plans of that nature,” Miller said in video testimony released by the House committee investigating Jan. 6. “That was not part of my plan or the Department of Defense plan…. There was no direct, there was no order from the president.”

Other committee witnesses, including Joint Chiefs Chair Gen. Mark Milley, have also testified that Trump never requested military support before, during or after the Capitol riots, as Axios noted.