by ADC | Jul 1, 2022 | In Our Communities, Mission Support/Community Partnerships, On Base 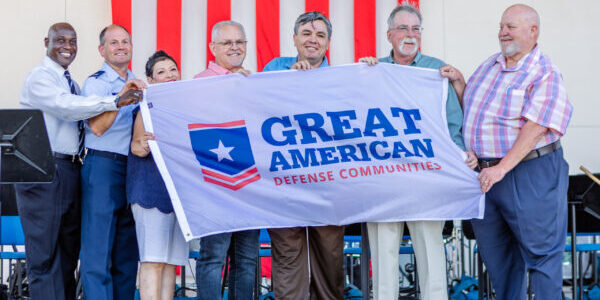 A new intergovernmental service agreement will put Killeen, Texas in charge of animal control at Fort Hood. “Every agreement that we sign, they get a little easier and a little better,” Killeen City Manager Kent Cagle said, according to the Killeen Daily Herald….

Expal USA recently announced a five-year contract with DOD, which will mean a $1.4 million investment in its facilities at TexAmericas Center in Texarkana, creating at least 44 new jobs, according to a press release….

The Alamo Area Council of Governments recently received the National Association of Regional Councils Major Metro Award for the region’s Camp Bullis Sentinel Landscape project, according to a press release. It is also being recognized with the National Association of Development Organizations Excellence in Regional Transportation Award for its Soldier Recovery Unit Transportation partnership with Joint Base San Antonio-Fort Sam Houston, Texas, a NADO press release announced.