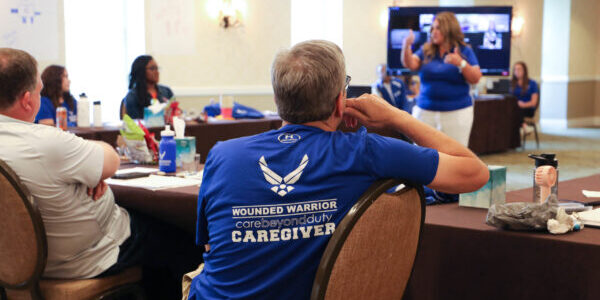 The Department of Veterans Affairs is on track to expand its caregiver program by its congressional deadline of October, VA Secretary Denis McDonough said last week, Navy Times reported.

“We’re committed to that,” McDonough said. “It should have already been done by now, but we’ll get it done by October.”

The Program of Comprehensive Assistance for Family Caregivers provides monthly stipends to qualified caregivers of ill or injured veterans who served before 1975 or after 2001. Congress required that VA expand it to veterans of all eras.

About 33,000 caregivers are enrolled in the program, and the expansion could double that.

Earlier this year, as VA was rewriting eligibility criteria to prepare for the expansion, it re-evaluated those already on the 11-year-old program and considered dropping some. That may still happen when the new criteria are established, but all current participants will still receive payments until at least April 2023, the story said.