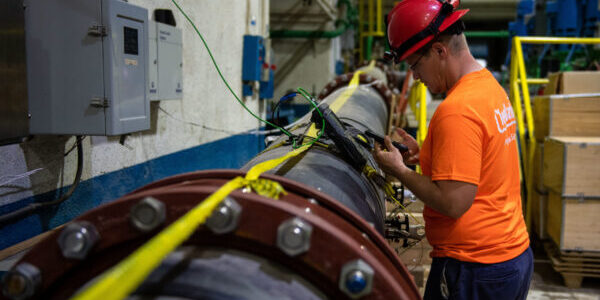 Lawyers representing military families at Joint Base Pearl Harbor-Hickam are asking the Navy to permanently relocate the families to ensure they have safe water.

“The circumstances are dire and immediate,” the attorneys, representing about 150 families, wrote in a letter Thursday to the Navy’s Office of the Judge Advocate General, according to Stars and Stripes.

In a water sample last week, a Honolulu water board detected a chemical that naturally occurs in coal, oil and gasoline when testing water from a well near the Red Hill Bulk Fuel Storage Facility that had leaked last year, as On Base reported.

State officials and the U.S. Environmental Protection Agency say the low levels detected last week do not indicate there will be health effects but agreed to monitor the situation.