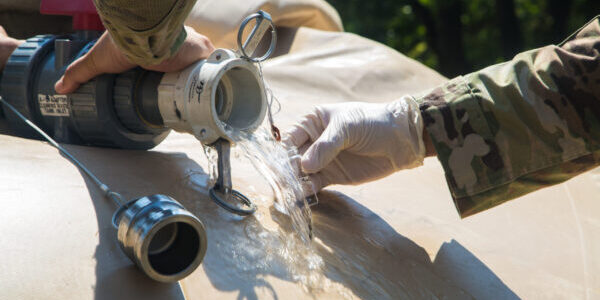 The PACT Act that passed the Senate Tuesday also contains a less-discussed provision allowing people to sue the federal government compensation if they were exposed to contaminated water at Camp LeJeune, North Carolina, as Roll Call reported.

The Navy and Marine Corps say as many as a million people may have been exposed to contaminated water from 1953 to 1987.

When President Biden said in June that he will sign the PACT Act that “it will offer critical support to survivors who were harmed by exposures, including from water contamination at Camp Lejeune.”

Contaminants in the base’s water were first detected in 1985, and four years later the installation was named a hazardous Superfund site.