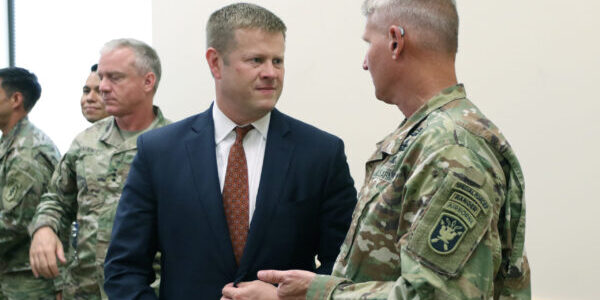 The Pentagon said it is standard to delete phone data when the person using the device leaves federal service. There is no accusation that Miller, McCarthy or others acted improperly in handling their phones.

The House committee investigating what unfolded before and on Jan. 6 had asked for the text messages and other records.

The Secret Service and other parts of the Department of Homeland Security are also being scrutinized for failing to preserve text communications from Jan. 6.