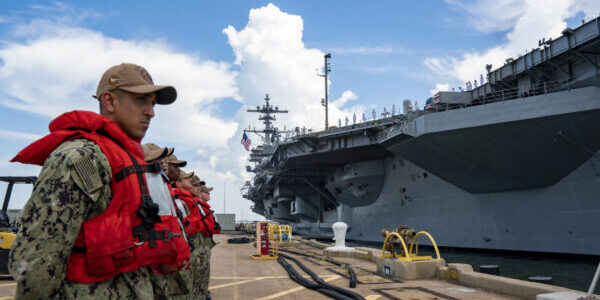 December tests by the Hawaii health department found there were no PFAS in a monitoring well contaminated by a fuel leak at the Red Hill Bulk Fuel Storage Facility at Joint Base Pearl Harbor-Hickam, Military.com reported….

The Marine Corps is seeking public comment on a plan to base squadrons of KC-130J cargo planes and MQ-9 Reaper drones at Marine Corps Base Hawaii, Stars and Stripes reported. The project would require demolition of Hangar 103, one of five historic hangars associated with World War II. The hangar sustained minor damage in the Dec. 7, 2941 attack….

Tell us what’s happening in your community.