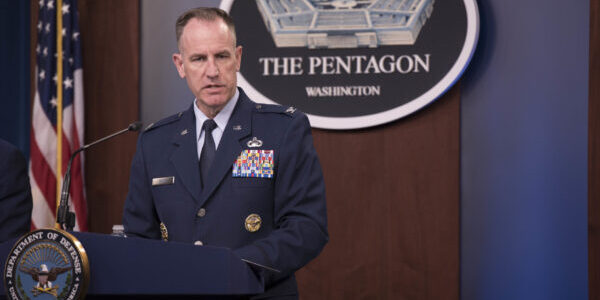 Brig. Gen. Patrick S. Ryder, a one-star general who leads the Air Force’s public affairs office, has been named the next Pentagon press secretary, according to a statement Thursday from Defense Secretary Lloyd Austin.

“I am confident that I will benefit from his counsel, and that the American people will benefit from his ability to clearly and consistently communicate our efforts to protect the United States and its interests around the world, take care of our people, and strengthen our unrivaled alliances and partnerships,” Austin said.

Ryder will start the job later this month.