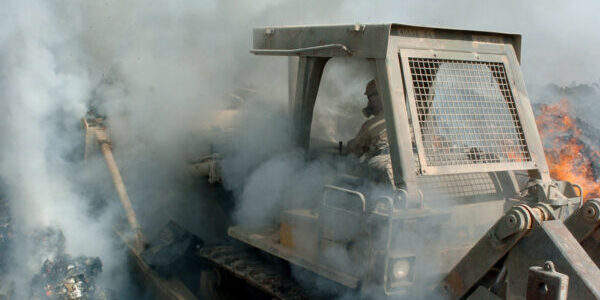 Veterans advocates and many lawmakers were shocked last week when some Senate Republicans changed their votes, blocking legislation expanding benefits for veterans exposed to toxic chemicals. The Senate had easily passed the bill before the House sent it back with a technical change.

Sen. Pat Toomey (R-Pa.) led the charge against the new version, asking for a vote on a technical item about which budget account pays for the bill, though even some Republicans admit their colleagues may have been upset over an unrelated deal, as On Base reported.

Senate Democrats said they will let Toomey’s issue come to the floor and may vote again as early as tonight.

“Pat’s going to get his amendment, and then we will see where it goes,” Sen. Joe Manchin (D-W.V.) said Sunday on CBS’ “Face the Nation.”

The PACT Act adds 23 new illnesses to be automatically considered service-connected. President Biden is eager to sign the bill, which he discussed in his State of the Union address in March, linking burn pit chemicals to his son Beau’s death.