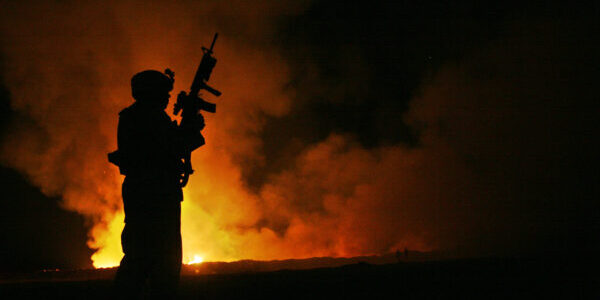 With an 86-11 vote, the Senate on Tuesday passed the final version of legislation expanding benefits for veterans exposed to toxic chemicals.

“Today’s passage of the PACT Act is a landmark victory for veterans of all ages, of all conflicts and their families,” Tim Borland, national commander of the Veterans of Foreign Wars, said in a statement following the vote. “Too many of our veterans have suffered over the years from effects of toxic exposure, with no medical care, no recompense and no support to their loved ones.”

The bill adds 23 illnesses to the list of conditions that can be automatically considered as service-connected. It could help about 3.5 million benefits, The New York Times reported.

President Biden is expected to sign it in the coming weeks.

Veterans Affairs Secretary Denis McDonough previously said that VA will try to implement the bill without delaying service to other veterans.

“This is a very important piece of legislation,” McDonough said at a June hearing, according to Military.com. “I think it’d be very difficult to implement, but oftentimes, the most important things are difficult, and I think we’re ready for it.”