Congressional Leaders Lay Out Timeline to Pass CR Next Week 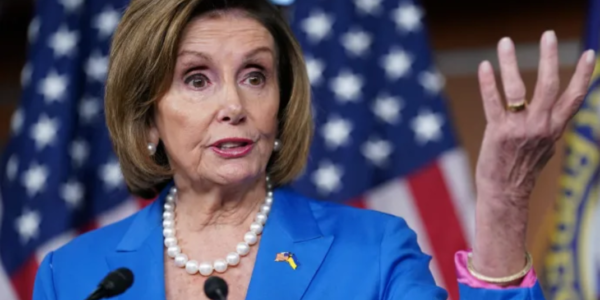 Congressional appropriators and party leaders will spend the weekend negotiating the final language of a stopgap spending bill to keep the federal government open past next week.

Senate Majority Leader Chuck Schumer (D-N.Y.) filed a motion Thursday to allow for floor consideration of the bill Tuesday night. House Speaker Nancy Pelosi (D-Calif.) said the House will pass the bill under its “same day” authority when it receives it from the Senate. There are still a couple issues that could cause the Senate bill to stall, in which case the House would likely pass its preferred continuing resolution first and let the Senate consider that version, Pelosi said.

President Biden needs to sign the stopgap bill by next Friday night.