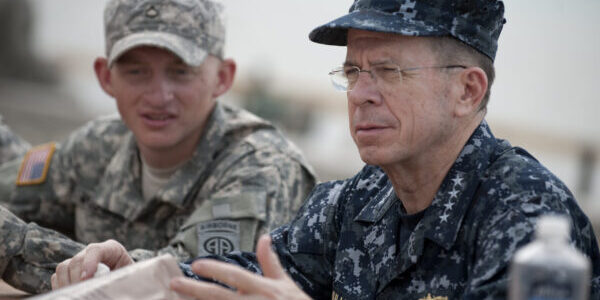 “We are in an exceptionally challenging civil-military environment. Many of the factors that shape civil-military relations have undergone extreme strain in recent years,” according to eight former defense secretaries and five former Joint Chiefs chairs.

The leaders who served in Republican and Democratic administrations co-signed an open letter published Tuesday by War on the Rocks. The letter outlines “core principles and best practices” for maintaining civil-military relations that are also apolitical.

“Politically, military professionals confront an extremely adverse environment characterized by the divisiveness of affective polarization that culminated in the first election in over a century when the peaceful transfer of political power was disrupted and in doubt,” they wrote. “Looking ahead, all of these factors could well get worse before they get better.”