by ADC | Sep 16, 2022 | In Our Communities, Mission Support/Community Partnerships, On Base 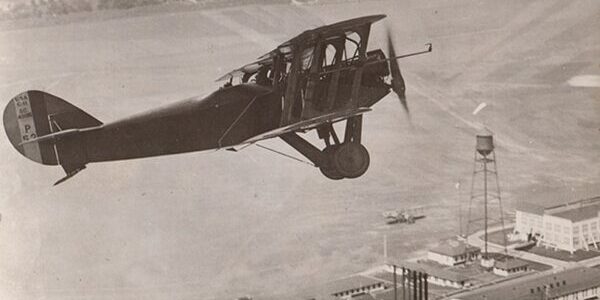 The Springfield News-Sun is celebrating the Air Force’s 75th anniversary with a look at “how a band of Dayton citizens came together nearly a century ago to persuade the federal government to not move early military aviation functions from Dayton.” The area eventually became Wright-Patterson Air Force Base, Ohio….

More than 40 students from the Watertown School District were part of the Starbase Academy STEM education program launch this week at Fort Drum, New York. Students and teachers started by choosing their own call signs. More than 10 school districts in the region will participate in the program. “I wish this had been available when I was a fifth grader,” said Jefferson-Lewis BOCES Superintendent Stephen Todd, according to the Watertown Daily Times. “It’s another way to connect our military friends and partners with our schools…. We do already have an amazing partnership, but this will just increase that opportunity for engagement for our kids.”…

Tell us what’s happening in your community.