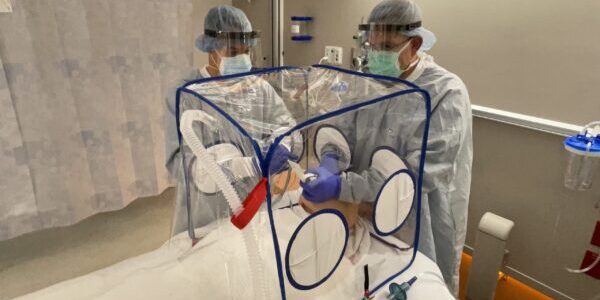 Sen. Rand Paul (R-Ky.), the top Republican on the Small Business Administration told Defense News he is withdrawing his opposition to the reauthorization after getting agreement on reforms. Paul had expressed concerns that some awardees had ties to China and that some used the award funding for operational costs instead of funding new innovations as intended.