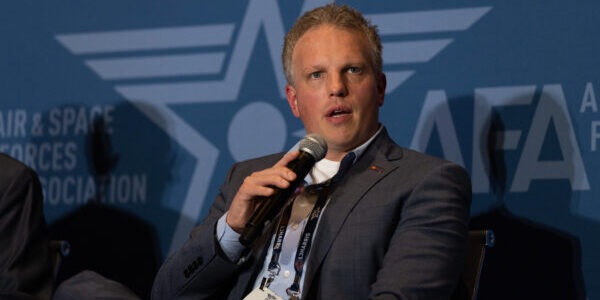 Those issues include the economy, climate change and quality of life, he said.

“The issues you want to tackle cannot be tackled only within the fence line,” Borron said, as Air & Space Forces Magazine reported. “All of this stuff transcends the fence line. And if you’re not working with your community, you’re not going to make a dent.”