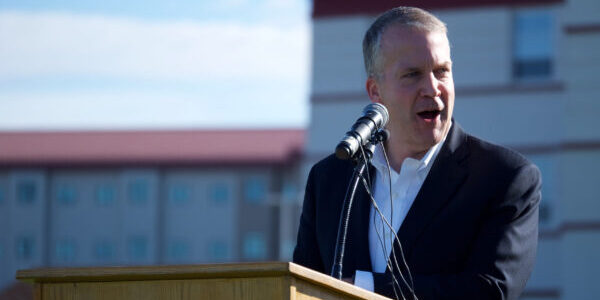 Their nominations have been held up by Sen. Dan Sullivan (R-Alaska) over his frustrations with the Interior Department regarding a mining district industrial access road, an issue he has said impacts the defense supply chain. He told Defense News is still working with the Interior Department to ease his concerns but will allow the two confirmation votes to proceed as “a showing of good faith” to the committee chair.

Owens’ and Taylor-Kale’s nominations will receive a voice vote in committee, but a recorded vote will still be necessary to advance a third nomination, that of Radha Plumb to serve as deputy undersecretary of defense for acquisition and sustainment.