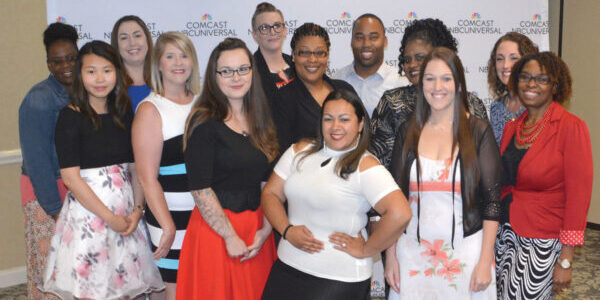 Almost half of military spouses surveyed for a new poll said they aren’t sure they’ll be able to maintain their standard of living in retirement, largely because they have to frequently switch jobs before becoming invested in an employer’s savings plan, Military Times reported. The survey was conducted for the U.S. Chamber Foundation Hiring Our Heroes initiative’s new report “The Hidden Financial Costs of Military Spouse Unemployment.”

Almost all – 90% – of the respondents said their spouse’s military service negatively impacts their career. About 15% said they are not working and aren’t actively looking for work. Of those in the workforce, about one-third report being unemployed but seeking jobs.

“It wasn’t until the last five years that I realized that I don’t have something [saved],” one spouse told researchers. “My husband isn’t worried because he said we have his pension/retirement. However, what happens if something happens to my husband? It’s very nerve-wracking.”