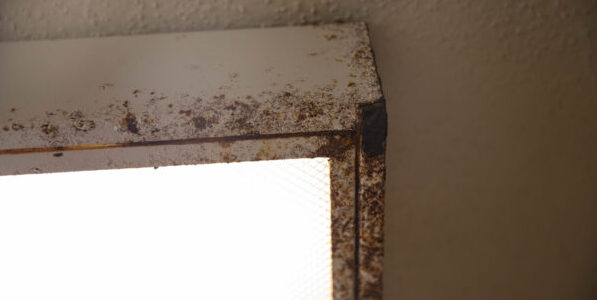 “I want to make sure that our soldiers — that you all and that your families have quality housing to live in,” she said, according to a Stars and Stripes article reposted by the American Legion. “We’ve got work to do.”

Leaders at Fort Bragg, North Carolina, have moved hundreds of soldiers out of the Smoke Bomb Hill barracks with mold and poor ventilation. More recently, soldiers at Fort Stewart, Georgia began posting on social media about their moldy quarters.

These are among the quality of life issues that service leaders are making more of a priority, Wormuth said.

“With everything that we were doing in the last 20 years, where the focus was so much downrange, you know, we probably were not paying as close attention to our own infrastructure, as we are right now,” Wormuth said.