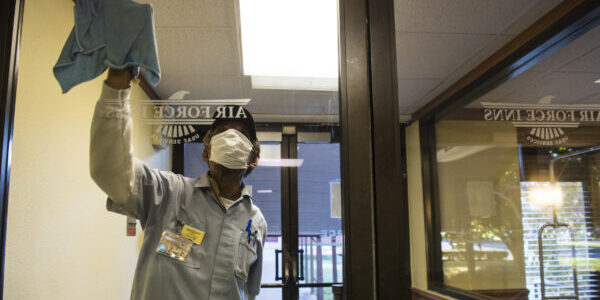 The Air Force is closing nine more inns after a 2018 change that stopped subsidizing the inns with federal appropriations, Stars and Stripes reported.

The facilities scheduled to close in spring include those at:

The closures are necessary “to meet a Defense Department requirement that all lodging is self-sustaining without taxpayer funding,” the Air Force said in a statement.

The Air Force announced this summer it would close the inn at Joint Base Anacostia-Bolling, Washington, D.C. More closures may be on the way.