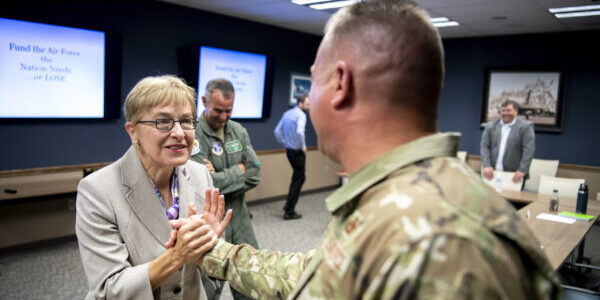 It was unclear by early Wednesday morning which party will control either chamber of Congress next year. Here are updates on the closely watched races of a handful of lawmakers who hold key defense seats, based on AP results at 4 a.m. Eastern time.