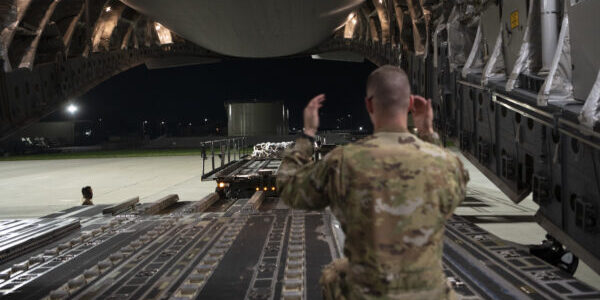 DOD announced in a statement Friday that the U.S. is sending about $400 million more in security aid to Ukraine. This round is coming not from existing inventory but from coordination with defense contractors, the statement said.

“Unlike Presidential Drawdown authority, which DOD has continued to leverage to deliver equipment to Ukraine from DOD stocks at a historic pace, [the Ukraine Security Assistance Initiative] is an authority under which the United States procures capabilities from industry,” the statement said.

The U.S. has committed more than $18 billion in security assistance to Ukraine since Russia invaded the country in February.