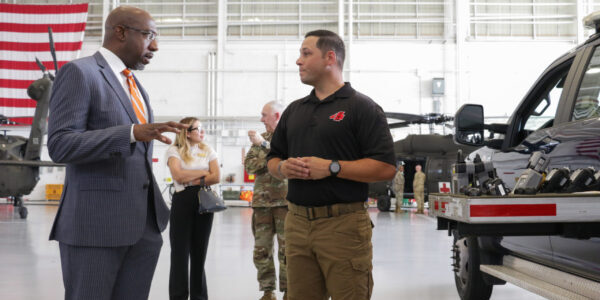 Sen. Raphael Warnock’s (D-Ga.) re-election in a runoff Tuesday gives Democrats an outright 51-49 majority in the Senate, ending two years of a 50-50 power share where Democrats held a practical advantage only because Vice President Kamala Harris could break a tie. For two years, the parties have evenly split committee memberships with Democrats in charge of the gavels.

Starting in January, Democrats will have a little more advantage in Senate committees, a counter to the tight House majority Republicans will hold. House Majority Leader Chuck Schumer (D-N.Y.) will lead discussions on the majority and minority roles, but he hasn’t gotten into that yet.