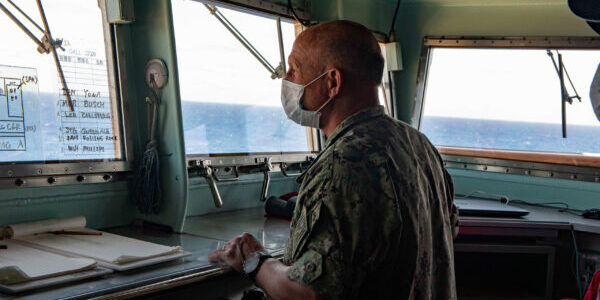 “Mental health is a vexing problem for us,” Chief of Naval Operations Adm. Mike Gilday said this week at the annual Surface Navy Association conference, as Navy Times reported.

Gilday and other Navy leaders said during the conference that suicide prevention within the service is top of mind for them. Seventy sailors died by suicide in 2022, up from recent years. Three of the deaths took place in less than a week on the USS George Washington in April.

An investigation into those deaths determined that the ship’s psychologist and behavioral health technician were overwhelmed and that there was a backlog of four to six weeks for initial appointments, according to a Navy Times report last month.

“But we’ve started that process now so that we can start recruiting more, investing more in their training, and get more mental health technicians that we can get out to the fleet and the bases all around the globe to make a difference,” Del Toro said.