Reports: Army to Offer New Ribbon to Soldiers Who Bring in a Recruit 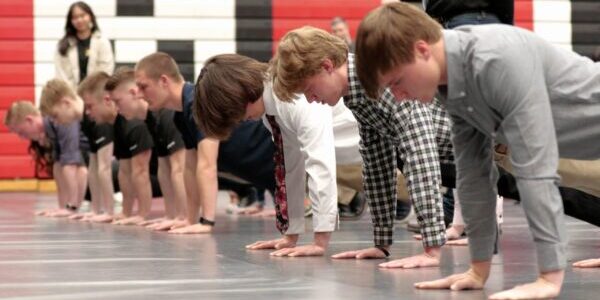 The Army is developing a new medal for soldiers who convince someone to join the Army, Military.com reported. It’s part of a push to encourage soldiers to help “tell the Army story,” as Army leaders like to say.

“Service in the Army is not actually a limiter, it’s not going to hold you back from your hopes, dreams, plans,” Col. John Horning, director of marketing strategy for the Army Enterprise Marketing Office, told Military.com. “[Service] may, in fact, for many people, put hopes, dreams and plans on a little nitrous boost.”

The Army is also trying to reach a younger audience through its advertising on streaming platforms and in traditional media. In March it will bring back the classic “Be All You Can Be” slogan.