The Biden Defense Budget: What’s in It 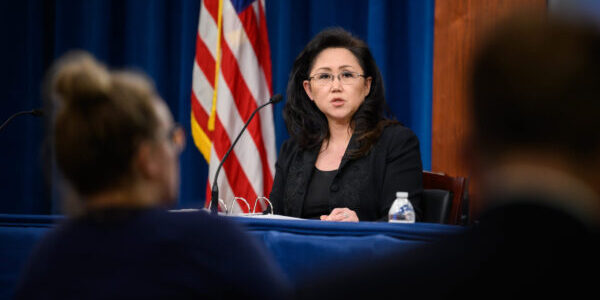 “We are trying right now to put down payments on investments that are going to pay huge dividends five, 10, 15 years from now for a future force,” Milley testified.

Here are some of the items in the budget request, according to the White House, a DOD press release, a Pentagon press briefing and other public reports.

Stay tuned to On Base for more coverage and analysis of the fiscal year 2022 budget.