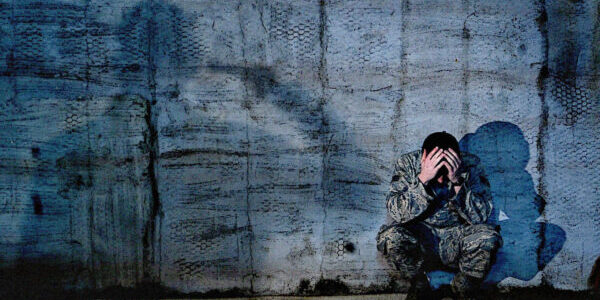 There were 580 service member suicides in the calendar year 2020, which is up about 15% from the previous year, according to the Pentagon’s annual report on suicide, released Thursday.

“We must redouble our efforts to provide all of our people with the care and the resources they need, to reduce stigmas and barriers to care, and to ensure that our community uses simple safety measures and precautions to reduce the risk of future tragedies,” Defense Secretary Lloyd Austin said, according to The Hill.

Those who took their own lives were mostly enlisted males under 30 years old, largely reflecting the demographics of the military as a whole, the report said. The overwhelming majority of the suicides were caused by self-inflicted gunshots.

Austin and the report’s authors stressed that the Pentagon is making suicide prevention a top personnel priority.

“By pursuing an inclusive and holistic public health approach to suicide prevention, especially during the… pandemic, the department has ensured its service members and military families are informed about and connected with available programs, services and each other,” the report said.