Trump Wants to Move Another $7B from DOD to Border Wall 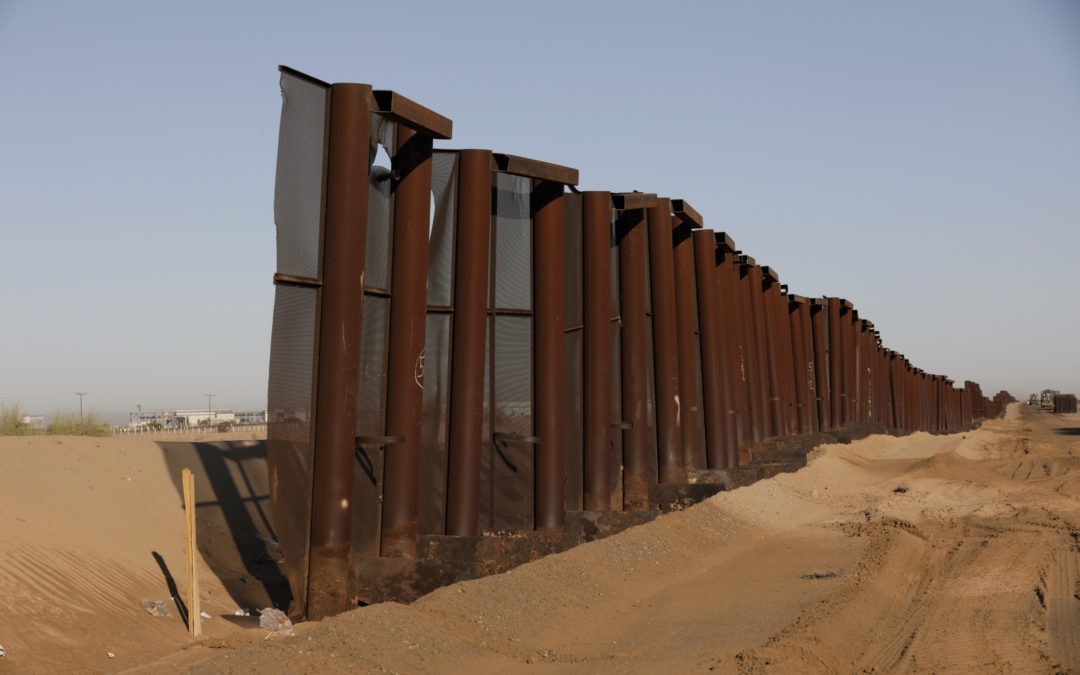 The Trump administration is considering moving another $7.2 billion from Pentagon funds to construct a wall on the U.S.-Mexico border, the Washington Post reported. About half of it would come from counterdrug programs, and the other half from military construction funding, the Post reported.
President Trump shifted a similar amount from last year’s military construction account, a move which has been tied up in the courts.
Appropriators in both parties expressed concern over the reported plan.
“Our milcon dollars are pretty underfunded to begin with,” said Sen. John Boozman (R-Ark.), chair of the Milcon-VA appropriations subcommittee. “We’re trying to figure out exactly what they want to do and really lay out what the unintended consequences of that might be.”
CBP photo by Glenn Fawcett