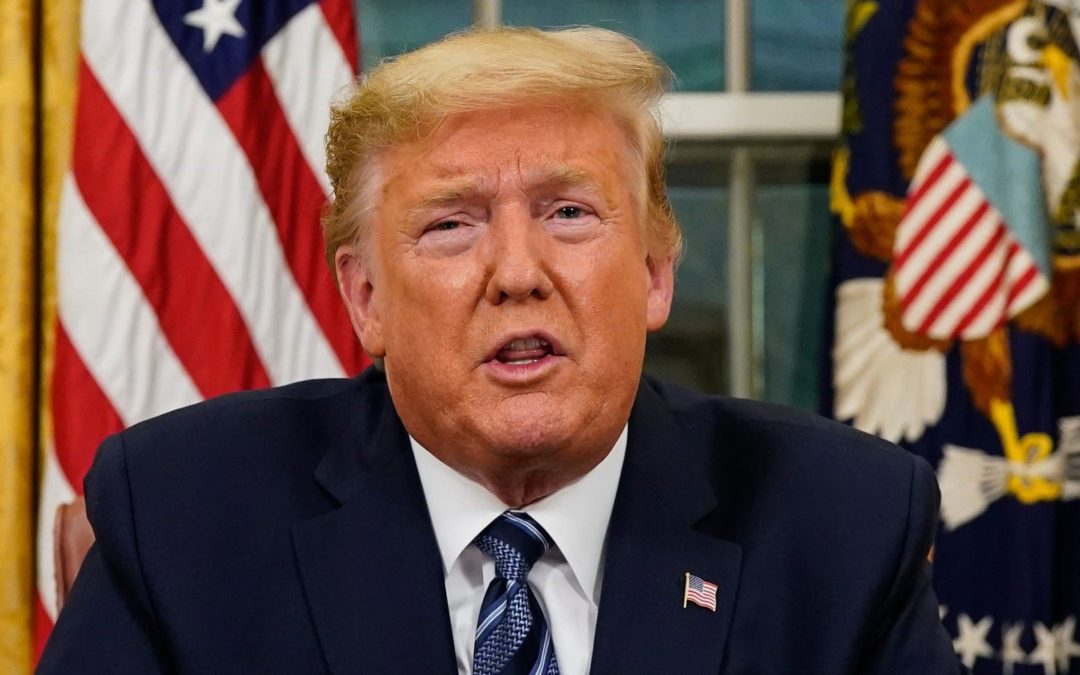 Following President Trump’s announcement of a 30-day European travel ban on Wednesday night which takes effect Friday, the Department of Defense is enacting its own travel ban.

Starting Friday, March 13, the department is restricting travel to, from or through countries designated as Level 3 locations designated by the CDC for 60 days. This includes the majority of European countries, China, Iran and South Korea. Travel restrictions apply to PCS moves, Temporary Duty, and government funded leave.

Secretary of Defense Mark Esper says there are six confirmed cases in the U.S. military, in addition to seven military dependents.

Puerto Rico is the latest territory/state to declare a state of emergency and activate the National Guard. According to the CDC, Puerto Rico will receive $5.8 million in federal aid to combat the virus.

The Department of Defense has cancelled all Pentagon Tours until further notice.

As of Wednesday, there have been 126,000 global confirmed COVID-19 cases and 4,600 associated deaths worldwide. Photo by Associated Press