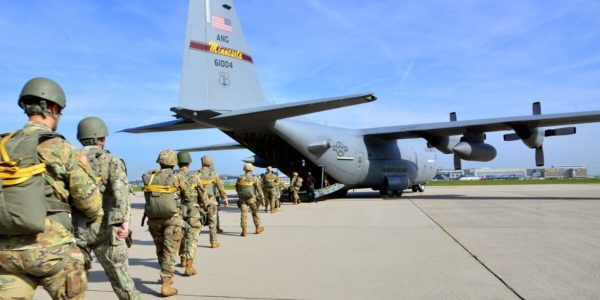 A recent article by the Wall Street Journal reported that White House officials plan to reduce the American presence in Germany by 9,500 service members.

There are currently roughly 34,000 American service members serving in Germany.

Both European and American lawmakers warned that this decision could have a critical impact for military planning and the basing of thousands of troops.

“This is a dangerously misguided policy,” said Rep. Liz Cheney, R-Wyo. “If the United States abandons allies, withdraws our forces and retreats within our borders, the cause of freedom — on which our nation was founded & our security depends — will be in peril.”