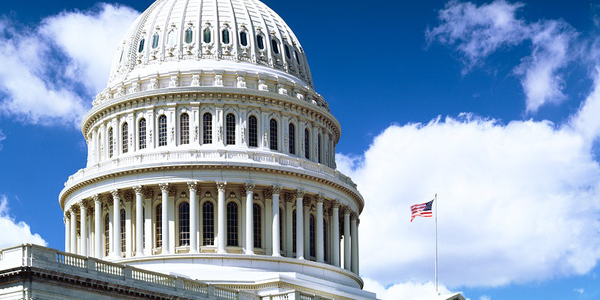 The House Appropriations Committee released a draft fiscal year 2021 defense spending bill Tuesday, with a cost of $694.6 billion. That is a $1.3 billion boost over the current fiscal year’s spending but is $3.7 billion less than the president’s request, CQ reported.

“This bill builds upon the efforts the Committee undertook last year regarding the morale and quality of life issues of those in uniform, their families, DOD civilians and defense communities,” House Appropriations Defense Subcommittee Chairman Pete Visclosky (D-Ind.) said in a press release.

His committee is scheduled to consider the bill Wednesday.

Some of the bill’s provisions include:

The bill prohibits the use of appropriated funding to support southern border wall construction.