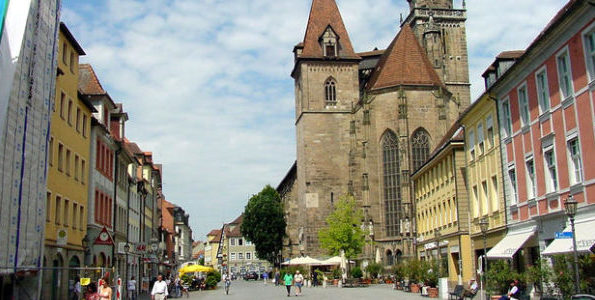 In late-June the White House announced plans to reduce American military presence in Germany by 9,500 troops. On Wednesday, the Pentagon announced that the U.S. would begin pulling out 12,000 troops as soon as possible.

Military Times reports that 5,600 of these troops will be re-positioned to other European countries, the remainder will shift to U.S. installations.

The decision to withdraw troops comes from President Donald Trump’s perception that Germany has not committed financially to the region’s military obligations.