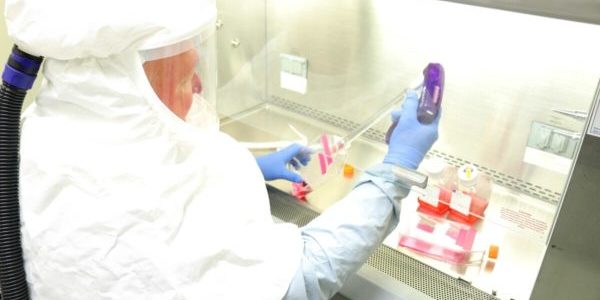 A new agreement to produce millions of investigational vaccine doses has been signed between the Department of Health and Human Services (HHS), Department of Defense (DoD) and Janssen Pharmaceutical Companies of Johnson & Johnson, according to a recent Pentagon press release.

Under the agreement, the federal government would own 100 million doses of the vaccine for distribution of its upcoming COVID-19 vaccination campaign.

“With the portfolio of vaccines being assembled for Operation Warp Speed, the Trump Administration is increasing the likelihood that the United States will have at least one safe, effective vaccine by 2021,” said HHS Secretary Alex Azar.

“Today’s investment represents the next step in supporting Janssen’s vaccine candidate all the way through manufacturing, with the potential to bring hundreds of millions of safe and effective doses to the American people.”