Pentagon Nearing Decision on Which Units Will Move to Space Force 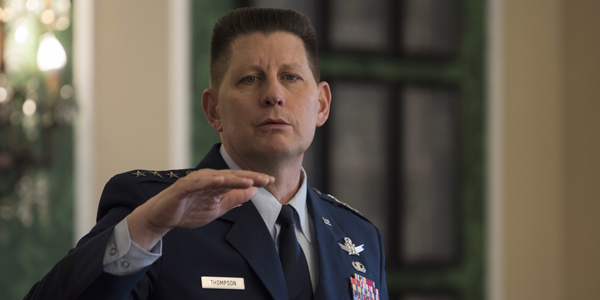 The Pentagon is about 90 percent done with a plan on which Army and Navy units will become part of the Space Force, Lt. Gen. David “DT” Thompson, Space Force vice commander, said, according to Military.com.

“The expectation is that we will come to an agreement in the next few weeks and then begin to work on the details to transfer those… sometime in fiscal 2021,” Thompson said Thursday at the National Defense Industrial Association’s Space Warfighting Industry Forum.