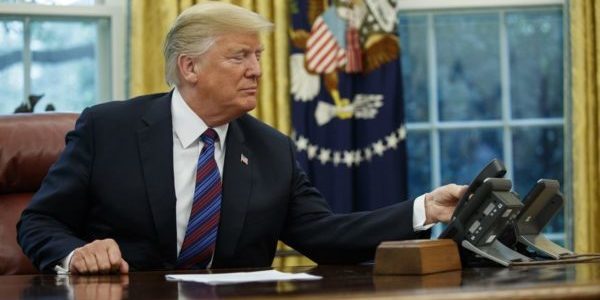 President Donald Trump announced on Aug 3. he would be extending National Guard deployments responding to the COVID-19 to the end of 2020.

However, some of the specifics of the announcement were provocative to a few lawmakers.

In particular, according to the White House’s policy issued on Aug. 3, some states will be required to fund a portion of costs related National Guard deployments moving forward.

“This decision reflects President Trump’s willful ignorance of the true state of the COVID-19 pandemic and the dire budget situation facing state and local government,” said Rep. Adam Smith in a press release. “The President and this White House are continuing their abdication of responsibility by unnecessarily requiring states to pick up part of the tab for the National Guard’s pandemic response.”

Smith went on to say that the White House is “playing politics” by giving some states special treatment over others.