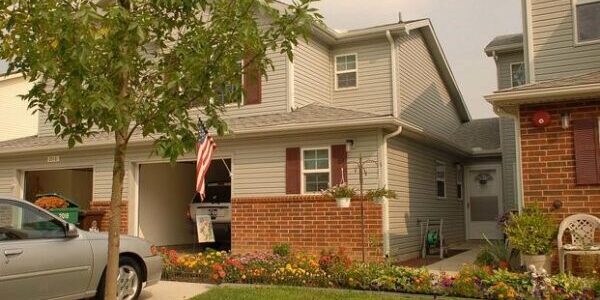 Providing quality and safe housing for the United States’ service members and military families has become an urgent quality of life issue for many defense communities around the country; especially in light of a multitude of reports highlighting unfit living conditions in many circumstances.

Officials at Wright-Patterson Air Force Base recently hired Derrick Brashears as the newly appointed privatized housing advocate. He will be working directly with the installation’s command team to advocate for housing residents expedite any housing issues that arise.

“My job here as RA will be to focus on maximizing mission readiness by driving a culture which ensures military members and their families live in safe, healthy, secure privatized housing,” said Brashears to Dayton Daily News.

At MacDill Air Force Base, the installation’s command hired William Farnand as the new resident housing advocate in May. Last year, at least eight families living on base at MacDill reported mold and other housing problems.

“If there are concerns that aren’t being addressed, we want to hear about them so we can make it right,” said Col. Benjamin Jonsson, commander of the 6th Air Refueling Wing to the Tampa Bay Tribune.