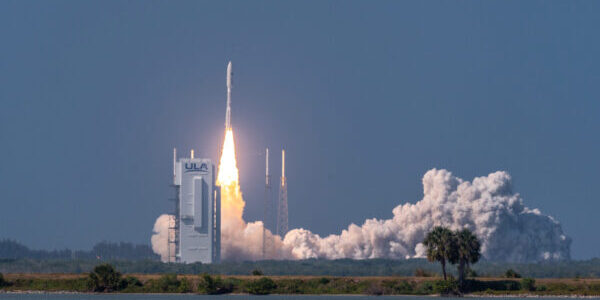 The Pentagon announced on Wednesday that the new headquarters of U.S. Space Command will be headquartered at Redstone Arsenal in Huntsville, Ala.

The fledgling military branch, which was launched in December 2019, was previously headquartered at Peterson Air Force Base in Colorado Springs, Colo.

“This is outstanding news, not only for our state but also for the Air Force,” said Senate Appropriations defense subcommittee Chairman Richard Shelby (R-Ala.) in a statement. “Huntsville is the right pick for a host of reasons – our skilled workforce, proximity to supporting space entities, cost-effectiveness, and quality of life, among other things.”

The headquarters will bring approximately 1,400 positions to the state, reports The Hill.

Some members of Congress expressed their concern for the decision which was made after only a week of review for the location.

“I don’t see how it is possible to properly evaluate one of the Air Force’s final candidates in less than a week and come to a decision on something so important. I have asked the incoming Biden administration to take a close look at this process and review the merits of this decision,” said Sen. Martin Heinrich (D-N.M.), a Senate Armed Services Committee member, in a statement.